Thank you! Your submission has been received!
Oops! Something went wrong while submitting the form.
Marketing Operations

How to Build a Startup Marketing Team from 0, According to Nik Sharma

As CEO of Sharma Brands, Nik Sharma has worked with DTC startups from Brightland to Pill Club — and he has six tips for early-stage companies hiring marketers.

This post is based on an episode of MarketerHire's marketing operations webinar, MarketerLive.

Listen to the podcast version of MarketerHire’s conversation with Nik Sharma here:

Scroll to the bottom for the full webinar video.

Nik Sharma gets DTC companies on the map.

As the CEO of Sharma Brands, a digital strategy and growth consultancy, he’s worked with a who’s who of the DTC space, from Brightland (DTC olive oil) to Pill Club (DTC birth control) to JUDY (DTC disaster preparedness kits).

Needless to say, Sharma has seen some bootstrapped, early-stage marketing hiring — and he has some thoughts on how to get it right. Here are his tips.

Typically, Sharma said, a startup’s first marketing hire is someone focused on growth, but that’s not always the right move.

If you’re moving away from the founders running everything, the right hire depends on the founders’ skills.

“If the founders are good at growth, the first marketing hire [should be] on the side of content and social,” Sharma said.

“If the founders are good at growth, the first marketing hire [should be] on the side of content and social.”

In other words: Founders need to know themselves to handle initial hiring strategically.

“The first hire is always the toughest,” he said.

Once, Sharma worked with a CPG company that paid a major advertising agency about $1M per month. It felt like a lot — but other clients were paying them 15X that.

He and his colleagues initially trusted the prestigious agency, but got frustrated by poor communication.

They felt like a big fish in a small pond. Other clients were paying the agency 15X their retainer. It wasn’t a good fit.

“When you work with partners, you have to understand where you sit on their priority list,” Sharma said.

“When you work with partners, you have to understand where you sit on their priority list.”

If they’re working on bigger projects for bigger names than yours, it’s probably not a fit, even if they’ve done amazing work previously.

Sharma’s advice for budding marketing teams? Scale down. There’s no shame in working with smaller consultancies — and even freelancers — who put you first.

Be honest: Startup life isn’t for everyone.

For Sharma, it’s crucial to set realistic expectations about the workload at an early-stage company.

“Whenever I interview growth people for clients, the first thing I tell them is, ‘This is not a nine-to-five. Work-life balance is out the window, at least for the first year.’”

Sharma recommends scouring your network for talent that has experience with growing, early-stage companies.

“Intros are great,” he said. “That’s where the good talent is — it’s not on LinkedIn job postings.”

“Intros are great. That’s where the good talent is — it’s not on LinkedIn job postings."

Prepare to pay talent well, too. An experienced team is less likely to burn out than a team of newcomers; it’s an investment in your company’s future.

“I know people who get paid [$300K to $400K] on salary just because of their expertise and their ability to manage a team,” he said. “But that doesn’t mean a smaller brand can’t get a good growth person.”

Take your time perfecting your brand.

The earliest stages of startup life — getting to know the audience, standing up channels and building out a brand — are the toughest, especially for the marketing function.

“Zero to one is a grind,” Sharma said. “You’re trying to figure out product-market fit and what people care about.”

The biggest pitfall that Sharma has observed from companies in the zero-to-one phase? They solidify their brand strategy too early.

“It’s ideated in the conference room of people who make a very nice salary,” he said. “It’s all smoke and mirrors.”

“It’s ideated in the conference room of people who make a very nice salary. It’s all smoke and mirrors.”

Then they start investing in advertising before even testing how the product resonates with customers — a recipe for waste.

Skip this. Instead, Sharma recommends that early-stage startups launch slowly, starting with organic social and content marketing, and investing in paid ads only after some positive customer feedback.

Don’t use ‘number of paid posts’ as your influencer KPI.

You could even argue influencer marketing dates back to the fourth century:

Studying the history of organized religion is fascinating; it was all word of mouth marketing / consensus building. The levers haven't changed.

In 325 AD, Constantine hosted the first influencer marketing campaign in Turkey. It's probably a top three brand campaign in history.

His team collaborated with popular YouTubers and Instagram users, like Sara Dietschy, to spread the word about their seltzer.

His key takeaway: brands need to select influencers whose mission is aligned with theirs.

Similar mindsets and audiences, he said, are more likely to lead to effective, mutually beneficial content.

Too often, Sharma sees companies get gun shy about hiring a head of creative, or an in-house creative team.

If you have the resources, do it, he advised. Outsourcing creative projects is expensive.

“You end up overpaying creative agencies and freelancers when you don’t need to,” he said. “Don’t spend too much on agency fees when you could build your own in-house team.”

“Don’t spend too much on agency fees when you could build your own in-house team.”

Moving creative in-house also saves you time. It means faster internal communication and easier troubleshooting — and it means your media buyers can spin up new ads to test in no time.

“If the media buyer feels like there’s too much creative and too much content to run that they can’t do it fast enough, you’re probably in a good spot,” he said, laughing.

For all the latest updates on MarketerLive's second season, sign up here.‍ 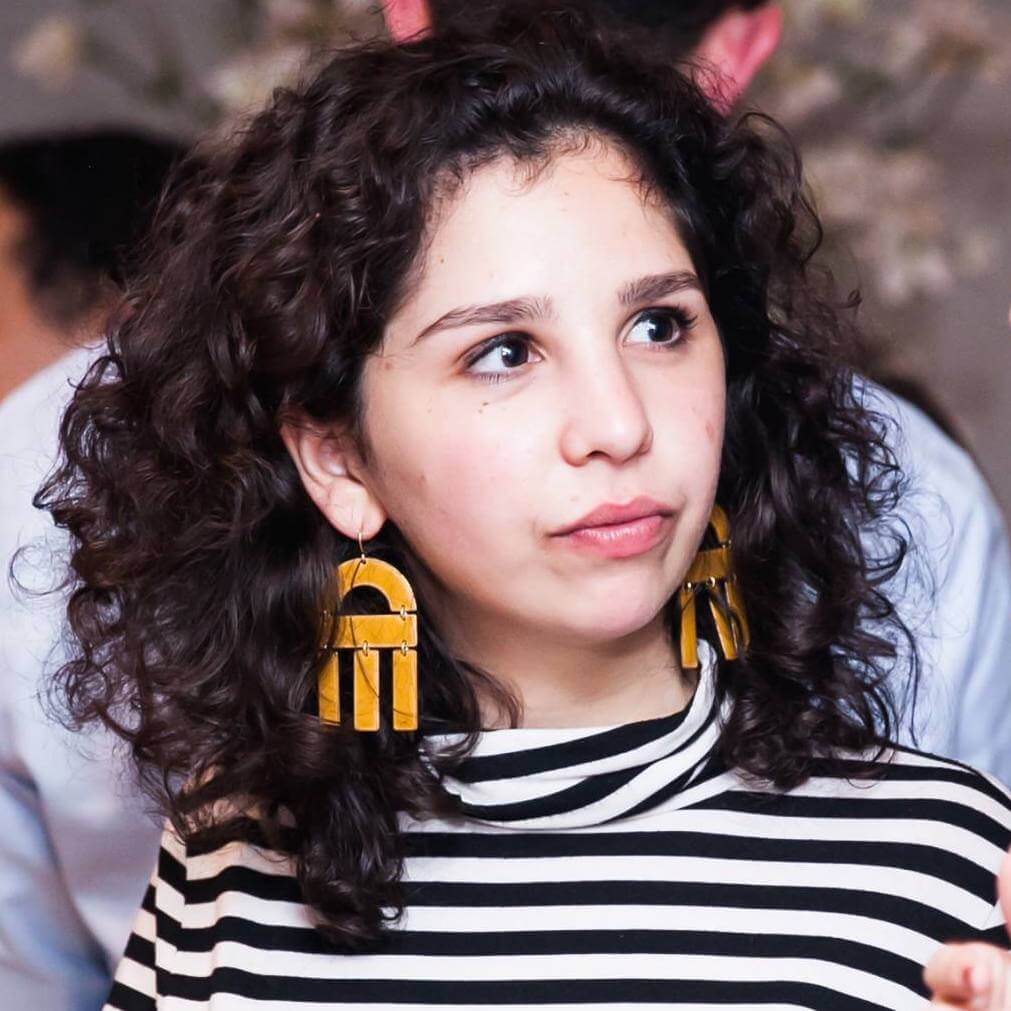 Rebecca Brill is a writer whose essays have appeared in The Paris Review Daily, VICE, Literary Hub and elsewhere. She runs the Susan Sontag's Diary and the Sylvia Plath's Food Diary accounts on Twitter and is at work on her first book.