Thank you! Your submission has been received!
Oops! Something went wrong while submitting the form.
Social Media Advertising

Noticing A Spike in Ad Costs This Week? Blame Trump

Do you know why your social media ads fluctuate in cost? For right now, the upcoming election could be to blame. Here's what you need to know to educate your clients and brand.

Think your Facebook Ad spend will look better in Q4? Think again. Thanks to the transparency of Facebook Ad spending, we caught a very eager Donald J. Trump putting nearly hundreds of paid ads with various prompts- ranging from perception of socialism, a Make America Great Again hat giveaway, and promises to uphold the Second Amendment. Since the beginning of September, ad spending on Facebook for businesses has been astronomical, and it’s no coincidence that 100+ ads valued at $200,000+ were launched en masse during the same week.

How does Facebook decide what ads to show users?

Facebook has to keep all parties involved happy. Advertisers need to reach their target audience while pursuing various goals (like driving link clicks, post engagement, getting more likes), and users need to see ads that are relevant to them. In order to do this, there’s an “automatic auction” that happens every time there’s an opportunity for an impression (i.e. a spot for an ad that satisfies the user, but there are multiple suitable advertisers).

This ad auction turns to the “Total Value” score, and the value is determined using:

With that being said, paying big bucks doesn’t always mean that you’ll win the behind-the-scenes auction. It does mean that the more advertisers are, the higher costs are going to be. After all, there is only so much room for ads on a user’s newsfeed.

Why D2C takes the biggest hit:

The overwhelming success of D2C companies recently would not be without the powerful advertising tools that social media platforms offer. For sometimes pennies per engagement/impression/lead, digital marketing using paid ads is cost effective and cuts out the “middleman” of a storefront or online marketplace (like Amazon). Social media provides platforms for brands to get their product in front of as many people as possible, for as cheap as possible.

It’s clearly working, as 34.6% of US internet users who purchased something from a D2C brand were first exposed via a social media ad. The ad spending has only increased, with over 75% of D2C digital retailers increasing their commerce marketing budgets in the last year. However, this isn’t the first time that ad purchasers have been shafted by Facebook’s auction algorithm, and with new D2C brands launching every day, Facebook ads have become almost too expensive. This hasn’t stopped it from being #1 on every digital marketers list as a platform to promote on, and with 170 million active monthly users (and counting), it trumps its competitors by a long shot (the next most used platform is Instagram at almost ⅔ of the following of Facebook). Like most algorithms, Facebook’s isn’t perfect, and when someone purchases $200,000 worth of ads in a single day, it’s difficult to compete.

Of course, it’s not just the fault of Trump that Facebook Ad spend has given so many marketers grief in Q3. Anytime an election is around the corner, advertisers are forced to compete with the forces of all presidential candidates, who, unfortunately, have a limited period to gain traction, and what seems like unlimited ad budgets. In the 2016 Presidential Election, the same spike in ad costs about a year out from the election occurred. The difference this time around? The massive influx of digitally native brands that rely on digital marketing to drive sales that have emerged in the last few years. Not only has the Facebook Ad market becomes more competitive than ever, but companies and advertisers are becoming increasingly reliant on Facebook Ads as a part of their funnel.

With the upcoming holiday season and the 2020 Presidential Election slowly creeping, businesses will be forced to continue to fight for the eyes for Facebook scrollers well into Q4 and Q1- and while you can’t blame the President for everything, you can blame him for an unprecedented Facebook ad budget increase. 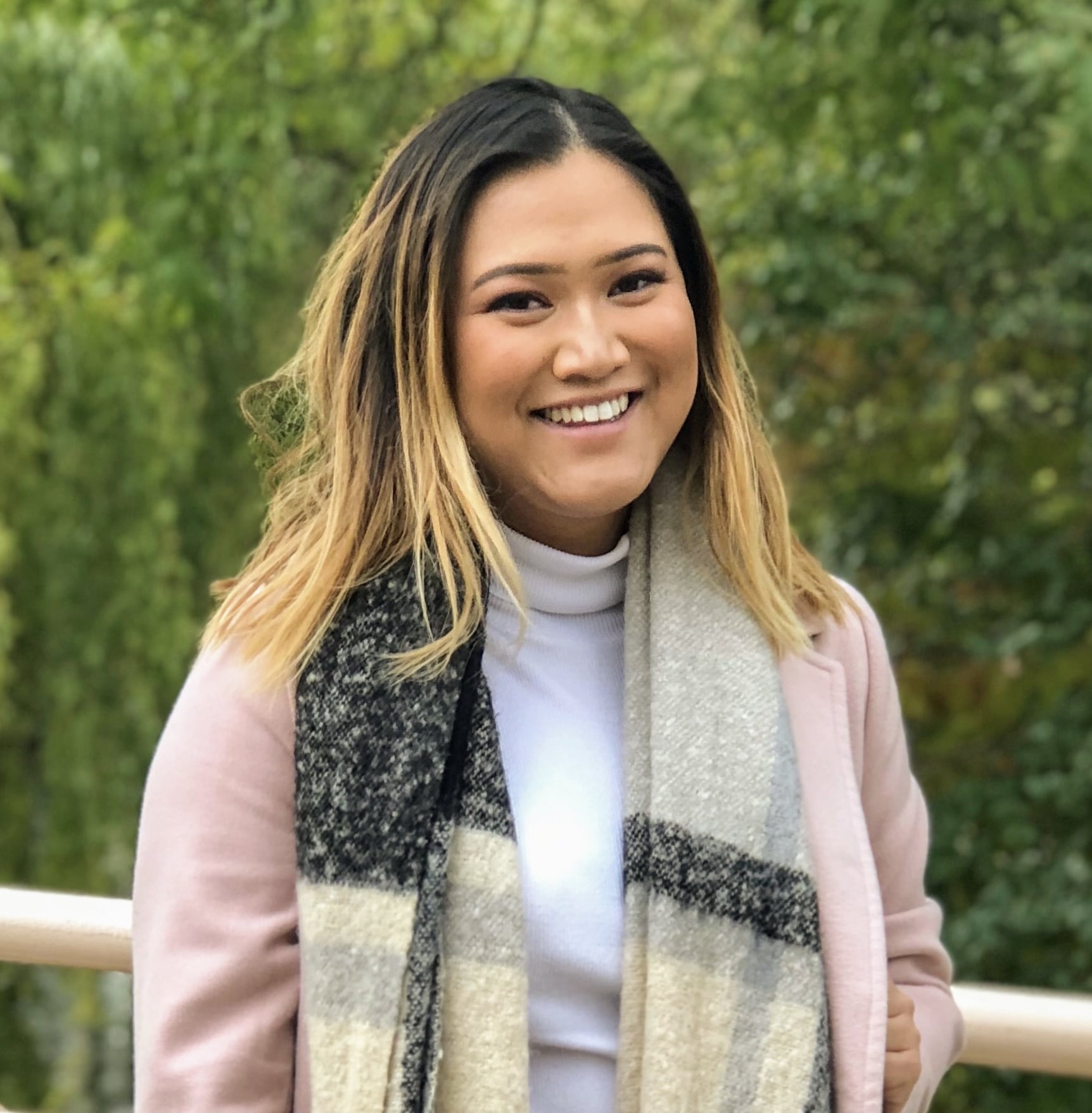