In the summer of 2020, Whole30 CEO and co-founder Melissa Urban had a non-traditional problem: Her company was very successful.

Celebrities loved the Whole30. Busy Phillips tried it because “literally every person I’ve ever known was doing it.”

Whole30 was a celebrity in its own right, with nearly a million Instagram followers; Urban was, too. Her book outlining the company’s namesake nutritional program, The Whole30, had sold more than 1.5 million copies, making her a #1 New York Times bestselling author.

So what was the problem? Whole30 was a very successful media company, built on a foundation of books and social media buzz.

“We sell the books that I write, but… we don’t sell them ourselves,” Urban told MarketerHire — instead, they sell them through external retailers. “We don’t really sell anything [directly] to our community.”

At least, they didn’t. In 2020, that changed. Whole30 branched out into consumer packaged goods, launching a line of five salad dressings they initially sold through e-retailer Thrive Market.

By January 2021, though, Urban and her team wanted to start selling the dressings direct-to-consumer, too.

“Our January is huge,” Urban said. “Like the Super Bowl and the Oscars all wrapped up into one.”

In fall of 2020, the clock was ticking. Whole30 had only a draft e-commerce site, no 3PL, and minimal digital marketing expertise in-house. (Remember: They didn’t really sell anything!)

They just had a deadline.

Urban and her team decided to hire a part-time contractor to lead paid digital for the DTC launch.

They just knew they needed help.

Urban’s team was in talks with three or four agencies when a trusted contact recommended MarketerHire, and Urban booked an initial phone call.

When she heard that nearly 75% of MarketerHire clients hire the first freelance candidate sent their way, she was floored.

“I’ve worked with recruiters before and it does not work like that,” she said. “It’s a long and painful process.”

She tried MarketerHire out, to see if it really was that much easier than traditional hiring. It was.

She hired the second growth marketer MarketerHire matched her with — only because the first one lacked a skillset she’d forgotten to request.

Urban and her team assumed the freelancer would attract new customers to Whole30 salad dressings, leading paid Google and Facebook campaigns around the January launch.

“I did not expect Dan to come to the table with incredibly valuable recommendations as to how we sold or what we sold or the way the copy read on the website,” Urban said.

But he did that, too. 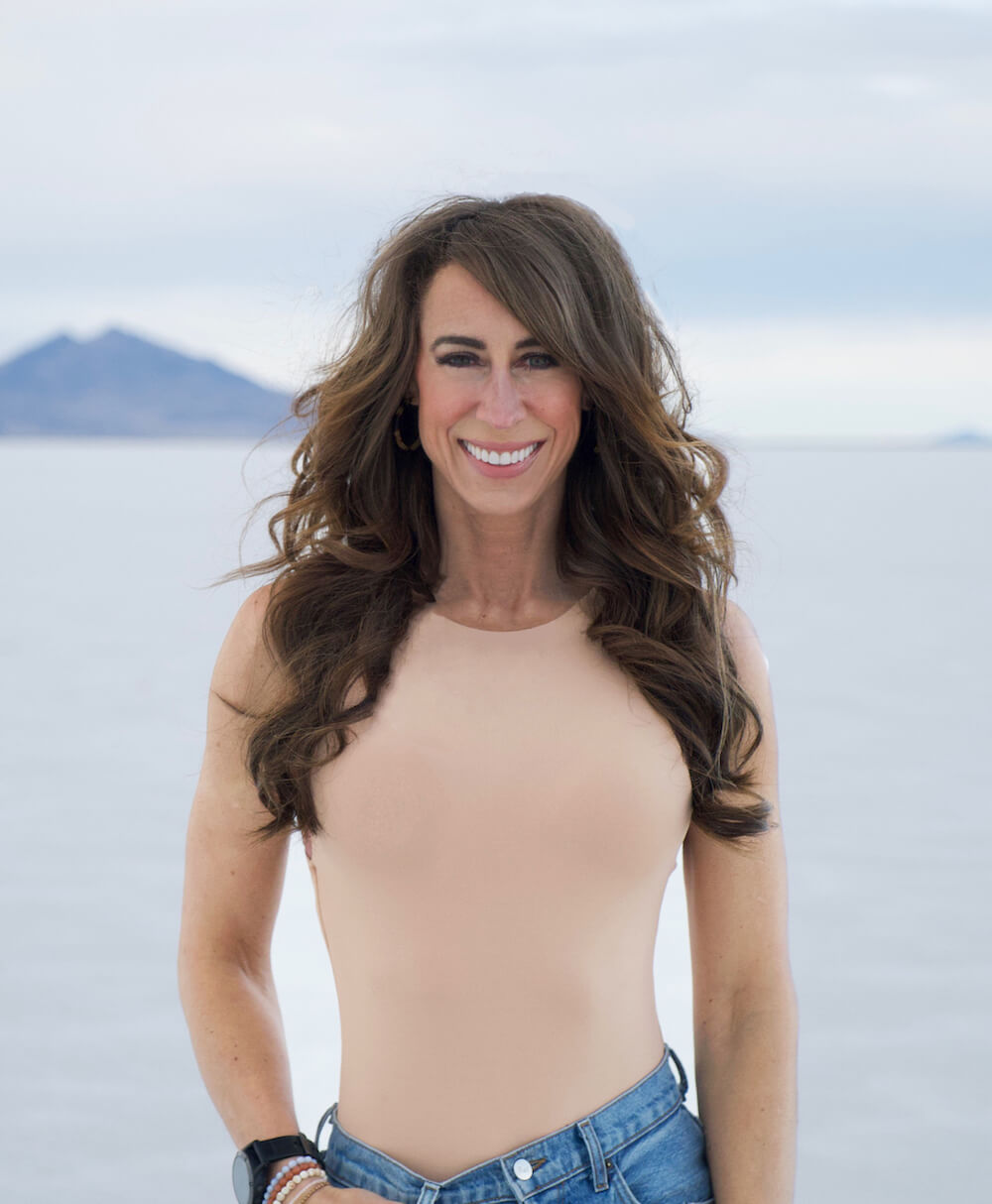 When it came to paid digital ads, Dan was “literally plug and play,” Urban said.

“He… took ownership of our entire digital marketing plan,” she explained. “We tell him what we’re doing on the business end, and he’s like, ‘Bam, here’s how I’m going to support that.’”

He helped Urban allocate an appropriate budget, and set KPIs for the campaigns. He also helped outsource creative, hiring and managing a videographer to shoot clips for the launch.

“That was another area where he really saved us,” Urban said, “because you can't launch without campaign assets.”

Paid digital ads were just the tip of the iceberg, though. Dan made valuable contributions to every facet of the DTC launch, from packaging to the digital storefront setup.

“He worked very closely with my CTO and my tech team to make sure that the website was built with best marketing practices in mind,” Urban said.

He also provided Urban with examples of other mission-driven companies with similar audiences, and her team used them as points of reference when setting strategy.

“I don’t think he gave us a single salad dressing comp,” Urban said. Instead, he offered expert insights no Google search could surface.

Dan’s campaigns were a smash, with “surprisingly dramatic [performance] metrics.”

“I absolutely would recommend MarketerHire,” Urban said. “They were so easy to work with.”

In fact, when Whole30 needed a content marketer this February to help write email copy, the team didn’t shop around. 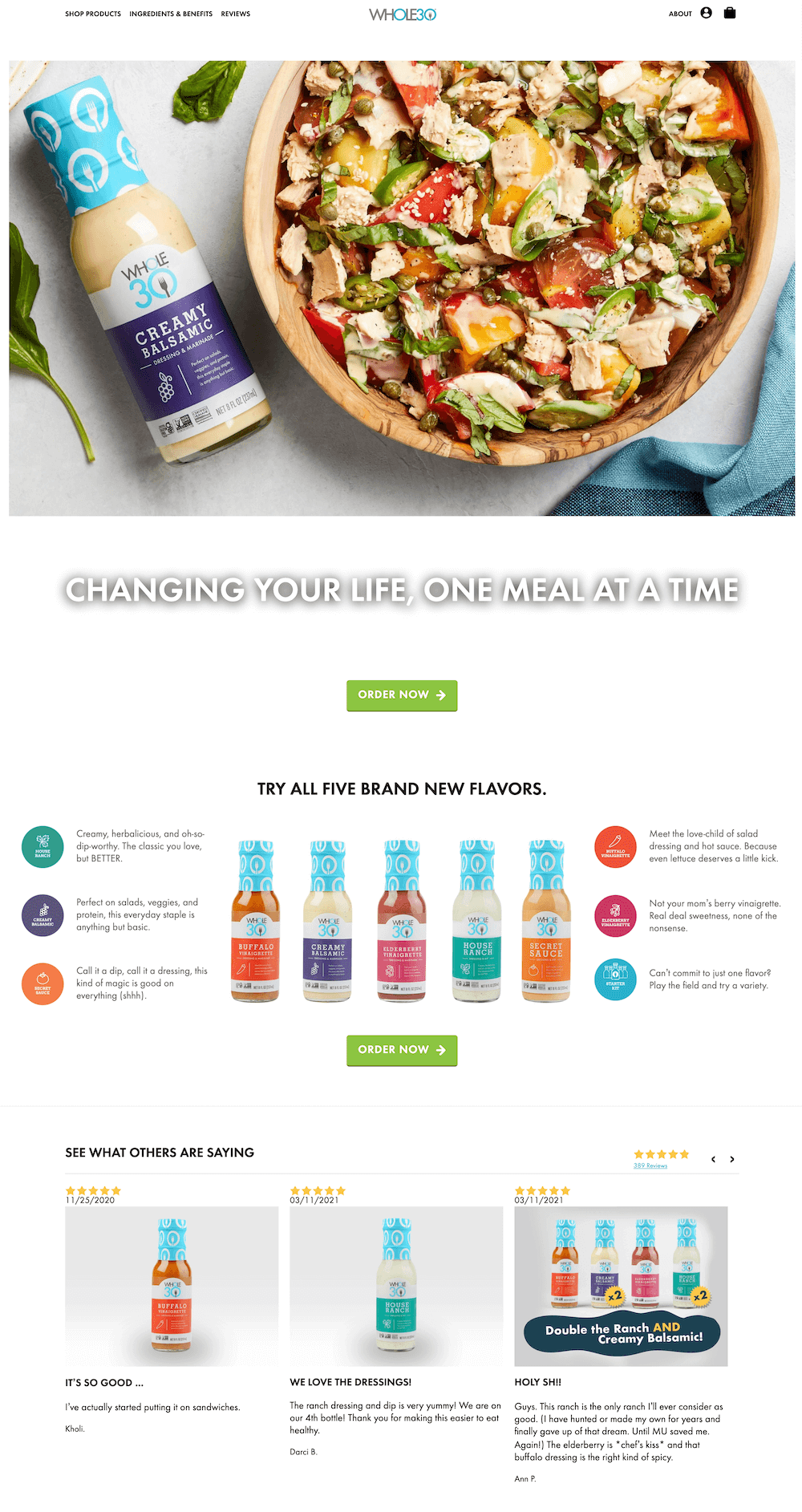 We definitely blew our forecast sales away."