In summer 2021, Pinpoint had just gone through “a pretty big pivot,” as co-founder and CEO Jeff Haynie put it.

Which SaaS companies needed it most? And what marketing efforts would get them in the funnel most efficiently?

“We needed to do a lot of testing about message, value proposition, audience segment, all that, before we really doubled down on marketing and frankly, even the product itself,” Haynie said.

They needed outside help — but their needs didn’t feel clear or long-term enough for a full-time hire, or entry-level enough for a typical all-are-welcome freelancer platform.

They needed a pro.

Results in the first 30 days blew us away.”

Haynie had just been talking to Pinpoint’s board about this challenge when he saw a Facebook ad for MarketerHire.

It felt like fate — or was it too good to be true?

“This will be way out of our budget,” he thought, assuming it was a platform for bigger companies.

But just to check, he booked a call with a MarketerHire growth manager the next day — and realized this was exactly what he was looking for.

“I just need to find an expert that can help me out — I don't know if it's [for] a month or if it's six months,” he thought.

He also wanted the right hire: someone who’d worked at high-growth companies, and came from a data-driven background — even an analytics background.

Kevin, the first freelancer Haynie’s team met through MarketerHire, was exactly that. Haynie called him “the perfect fit.”

Haynie hadn’t wanted to wait 40 days to make a hire, and he didn’t have to. In less than a week, Pinpoint was onboarding their growth marketer. 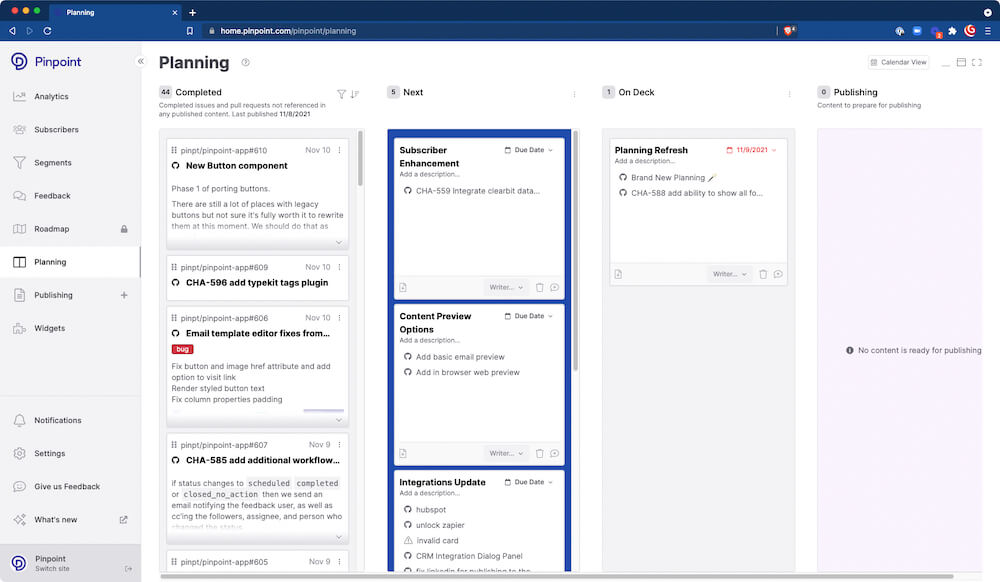 Haynie had expected Kevin to test different messages and channels for four to six months — but he progressed much faster than that.

The team had an initial hypothesis about marketing their software: A mix of content, video and paid digital would create awareness and get inbound leads.

The team was skeptical. But with a $100 test, Kevin proved his case. In fact, he started bringing in more leads than anyone expected.

That month, Pinpoint’s goal was to book 20 demo calls — and thanks to their MarketerHire consultant, they booked 2X that.

The next month, they booked more than 70 calls with quality leads.

“Honestly we could do 10X that volume right now,” Haynie said. Pinpoint just doesn’t have the capacity to receive all the calls.

MarketerHire is "made for startups that are growing, that are funded and that don't know what they don't know yet,” he said. “I’m super happy.” 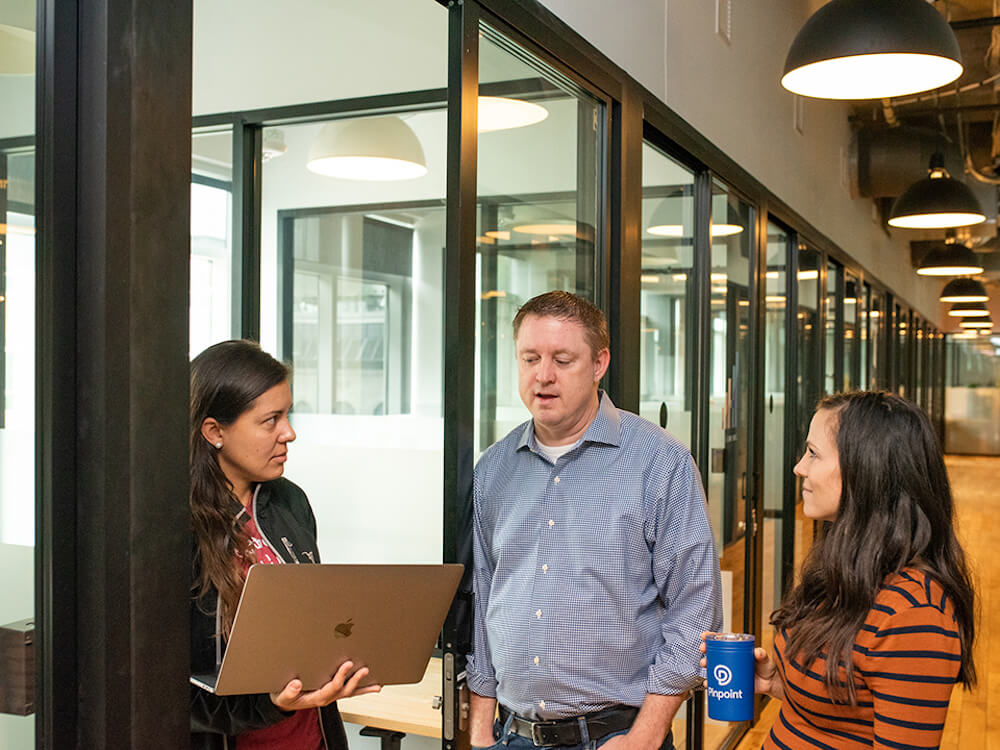 It’s made for startups that are growing, that are funded and that don't know what they don't know yet.”