Jadu Needed to Track Behavioral Data in Its App. Enter a MarketerHire Expert.

Jadu’s augmented reality app makes your phone “a lens into another world,” as COO Jake Sally put it.

Less poetically, its app is stocked with holograms of entertainers — like Lil Nas X with bright red angel (or devil?) wings — that users can download and add to TikToks and other videos.

But who are those users? Jadu used to collect limited data on its audience and how they behaved in the Jadu app.

In March, when Sally joined the team, he wanted to figure out “who our audience is; where they're going; how they're moving through the app; where any pain points are.”

Essentially, Jadu needed someone to set up a marketing data studio for the company — a simple, “turnkey solution,” that new employees could master easily.

Building it would involve tinkering with the backend of the app, and building out tools and processes for future growth campaigns.

It was a finite, senior-level project. Who could get it right?

The entire process of working with MarketerHire was a dream. From start to finish, it was flawless.”

Sally wanted to hand the project off to a part-time hire ASAP. “I need this person next week,” he thought.

That same day, he saw MarketerHire mentioned in a newsletter, and decided to try it.

He was skeptical, though. MarketerHire’s concierge matching process, and “this idea of being given one tailored person that’s the right person,” struck him as too good to be true.

Until it came true.

“Declan was [a] dream hire given his work on a number of different products, especially mobile-focused ones like Headspace,” Sally said. “He immediately understood what we wanted.”

“The entire process of working with MarketerHire was a dream,” he said. “From start to finish, it was flawless.” 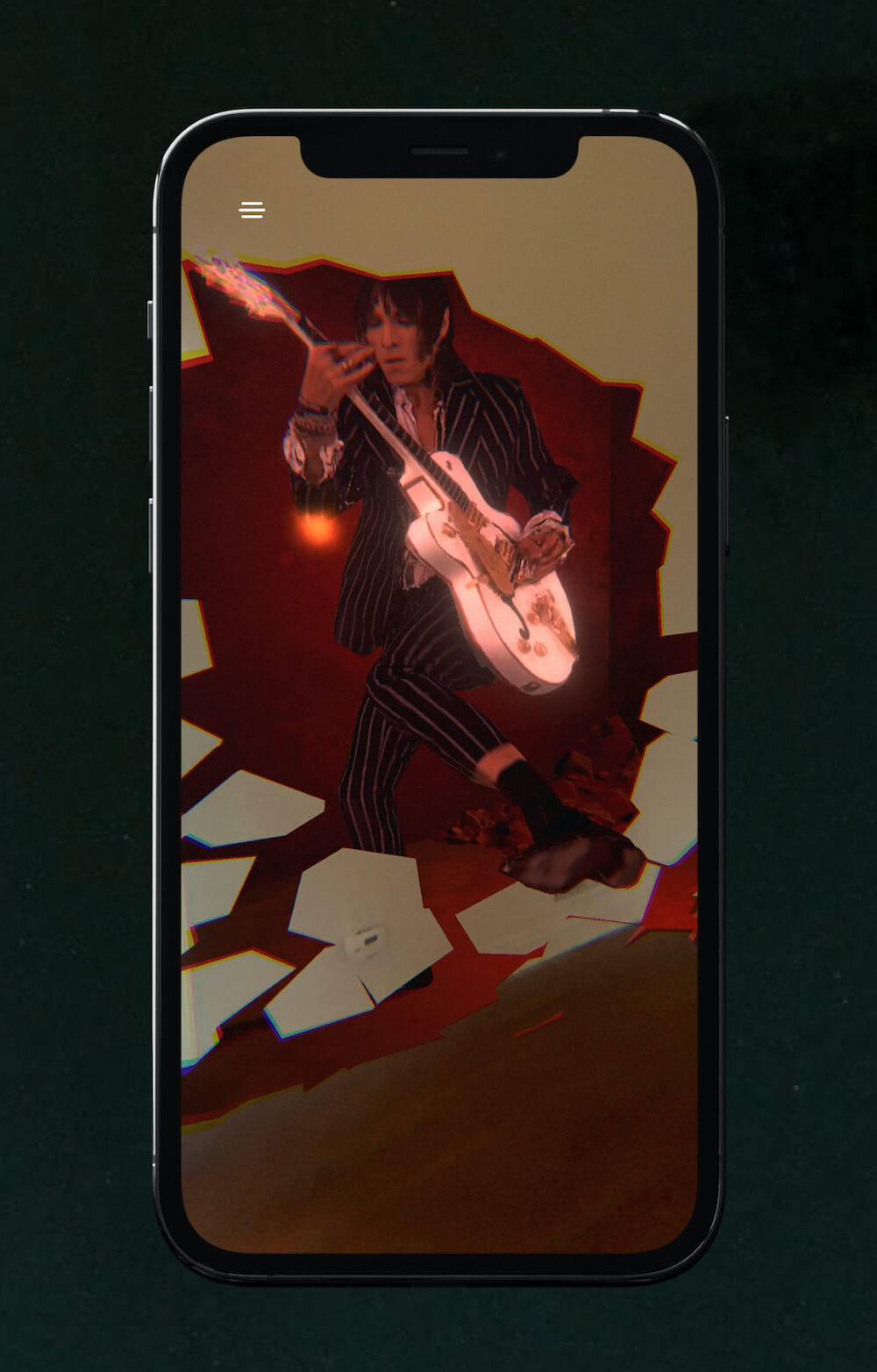 Declan built out the dashboard Jadu needed in less than six weeks. He was so productive and communicative, “I'm not quite sure when he sleeps,” Sally said.

Then it was time to test it with Jadu’s first-ever ad campaign — a paid TikTok push.

The question the test would answer, in Sally’s words: “If we run an ad, how effective will it be at bringing people that are on TikTok… into the app to then [create] using our tools?”

So Jadu ran a two-week campaign. The creative? A walk-through of the Jadu app featuring the Lil Nas X hologram — a bit like this.

The TikTok campaign had a CTR of 5% — between 2X and 3X a typical TikTok CTR — but the dashboard Declan built helped Jadu collect lower-funnel metrics about actual app usage, too.

Though Jadu and Declan parted ways once the project closed, Sally said the team would love to work with him again.

As for MarketerHire, Sally “one hundred percent” recommends it.

“One of the best services I’ve ever worked with,” he said. 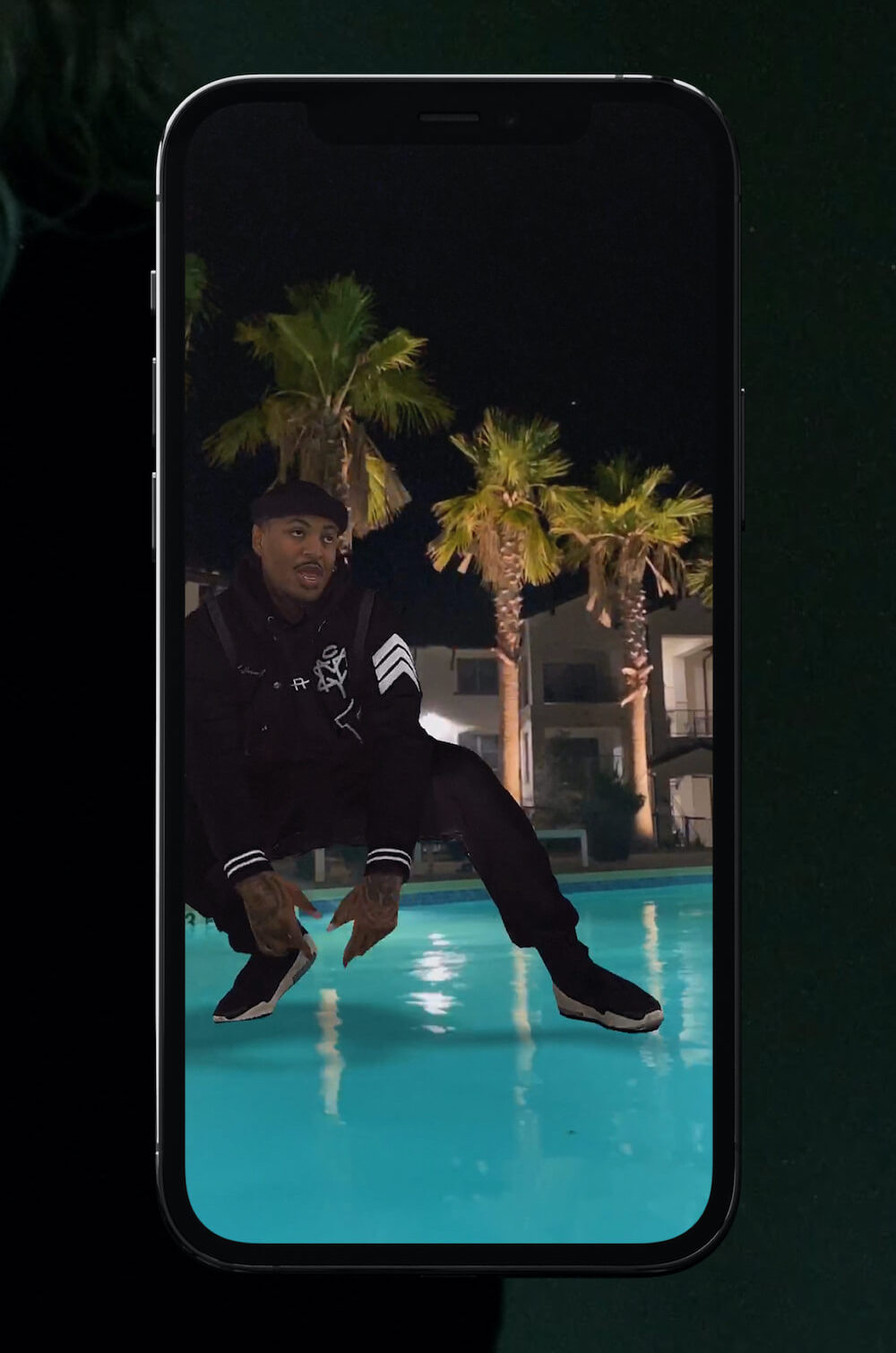 Declan was [a] dream hire given his work on a number of different products, especially mobile-focused ones like Headspace. He immediately understood what we wanted.”